Dark Manoeuvres in the Orchestra 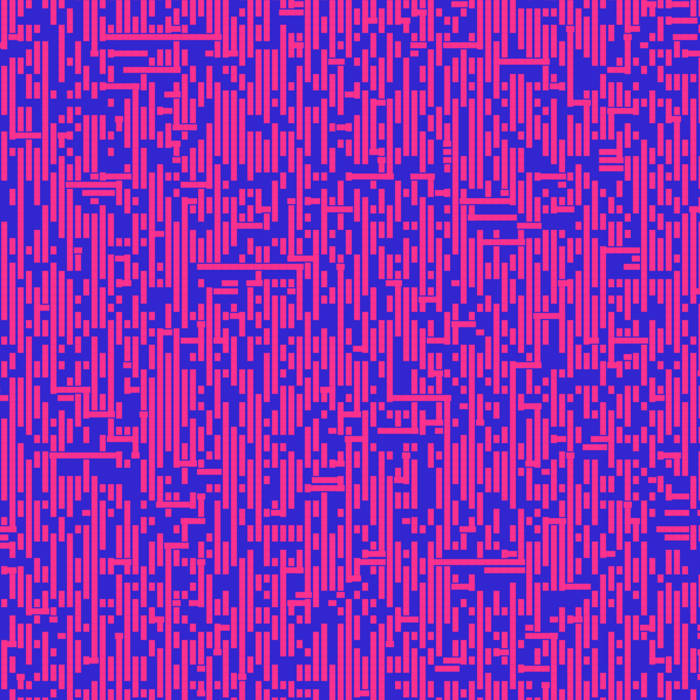 The first I heard of it all was when [text missing] from the [text missing] label got in touch to say he’d been sent this strange demo, with little of note to identify it. All there was was the email address and the name of the guy who sent it – as it turns out, my name, and my email. But I didn’t send it, and I have no awareness of where, or who, it came from.

It sounds like there’s bits of mine in it, for sure. I recognise a track that seems either lifted wholesale, or subtly reversioned. There’s something else that sounds like a remix of something I made a while ago. And [text missing] who I work with swears he can hear the Manic Street Preachers in there. Bizarre.

What’s oddest, though, is that in the email the guy sent out, he was referring to it as a compilation of tracks, new versions, sketches and out-takes of what he suggested was a hugely successful back-catalogue. He was talking about licensing tracks from multiple labels, masses of press interest and a tour that took in many dates; albeit to cities I’d never heard of. Where the fuck is Leng?

He shares my name, too (or a version of it). Maybe he’s my secret twin, an alternate personality, some kind of dark-web double or digital doppelgänger... All I know is that he’s made a considerable effort to (re)produce and (re)present an (un)original artwork here, one made by dank moonlight, for driving down pitch-black B-roads and long-lost highways to. And, best of all, [text missing] loves it.