by Our Grey Lives 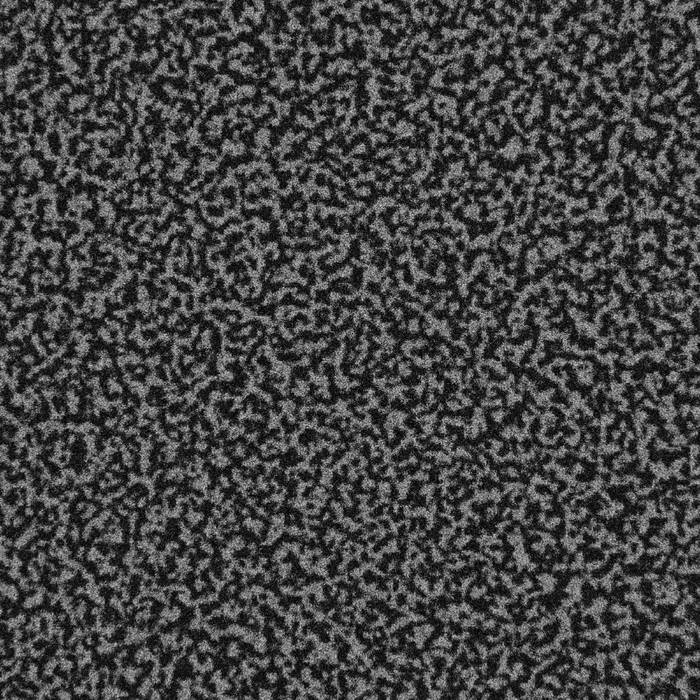 One man, eight LPs, an arsenal of FX, and more channels than you can shake one of those offensively large Sports Direct bags at, Misc.’s second release wastes no time in doing what the label, in general, is in the business of: running with ideas, however stringent or heretical, to the point where distinctions start to break down, preconceptions to break up, and perception to break apart...

In each of Cacophonies’ cacophonies, every track from an unspecified (albeit hinted-at) classic album is played simultaneously, each unit patiently processed to fit with the rest, in turn creating an all-new – generally abstract, at times abject, occasionally euphoric – sonic landscape, one lacking the ‘face’, but bearing the traces, of the source in question.

By considering every song-channel as an instrument of a larger whole – and at root, this is exactly what Cacophonies does – the essence of the original album is distilled, through a maze of analogue and digital effects paths; smoke & mirrors nuclear fallout from the planned demolition, by detonation, of an erased antecedent.

Capping things off in suitably cannibalistic fashion, cacophony 9 is (de)constructed from the Cacophonies album itself, making it in one sense a pleasingly exercise-concluding recapitulation, in another, an excremental final emission forced out at the death: the last gasp; the phantom of the opera; the ‘cack’ of the ‘ophony’.