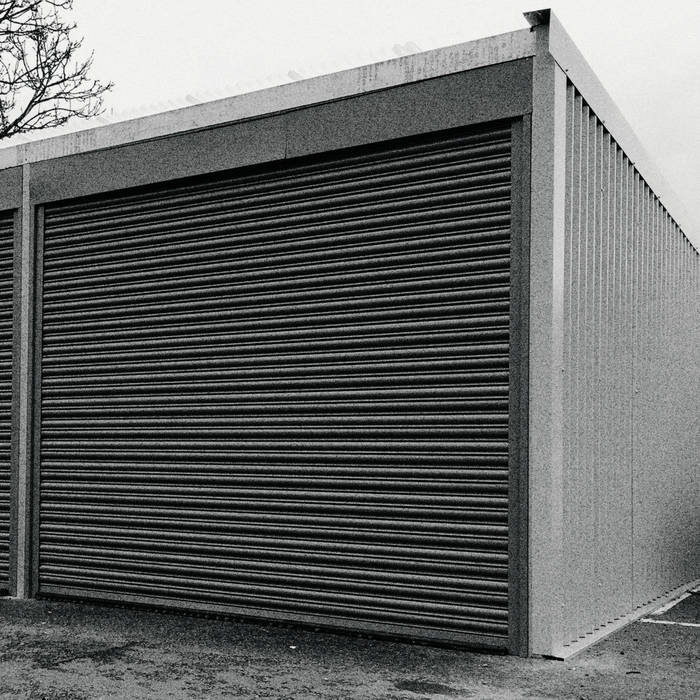 Moving from the sublime to the ridiculous and back again in an hour of fuzz, sludge and theft, Barry’s Bunker is the product of 1x gig, 1x preparatory sesh, and 1x sesh on the barrys. It’s Misc.’s ninth release in three years and appears just as the world, as we know it, appears to be ending. [WAVE]

Rather than boring you with facts (like the artist’s identities, or the LP’s many means of production [zzz]), and rather than begging you for dosh, like the sudden glut of digital buskers out there rn, we’d like to take this opportunity to pause and remember... Barry Evans (RIP) was tragically killed – brutally pushed off a cliff by a blonde – in episode 2653 of EastEnders, aired at 20:00 GMT on 2 January 2004, ten years after he first stepped onto set. His Boring-Real-World counterpart wanted to do panto, so he had to go. Until now, this momentous loss, as sudden as it was shattering, has lacked a monument, and so it was that Convoi Exceptionnel was conceived and the Bunker created.

Back in the Boring Real World, there’s trouble at mill (see track 1). The Beeb have axed EastEnders (see track 6), the cops are flying drones all over the shires (and dying blue lagoons black in the process, the tits – see track 7), and BoJo’s Hard B*exit Hard Hat House Party (see track 5) has been gatecrashed by armageddon. Yet the world itself is breathing for the first time in a while (see track 2), it’s still round, inhabited and lively (see tracks 3 & 4), and the sun still rises in the east (end).

This record, made by artists, musical and otherwise, free from the constraints of commercial, genre and audience expectations, is dedicated to the Boring Round Real World: to blue lagoons, black bats and Barrys, wherever they may be.